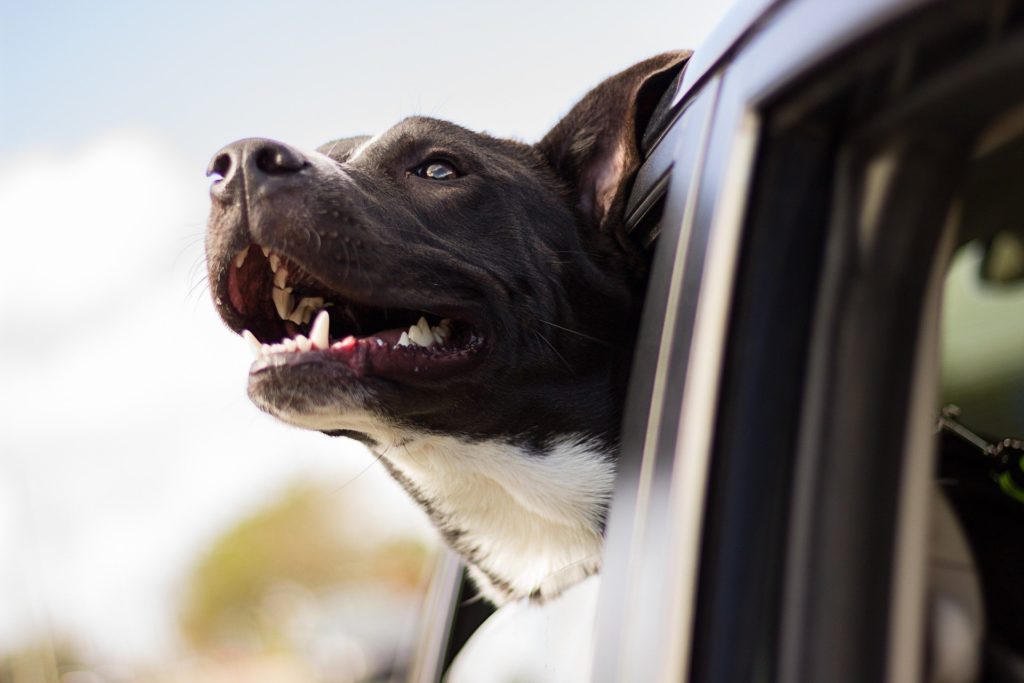 The DVLA only accepts driving licences from the following countries/regions:

1) Driver’s licences issued by EU countries and three other countries in the European Economic Area are accepted. Drivers from the following countries/regions can exchange their driver’s licence for a British licence:

If an applicant participates and passes the test in one of the above countries or in a member state of the European Union/European Economic Area (EU/EEA), they can exchange their driver’s licence for a full British driver’s licence.

Don’t forget that you will need to send your original non-UK driving licence to DVLA too and it will NOT be returned to you.